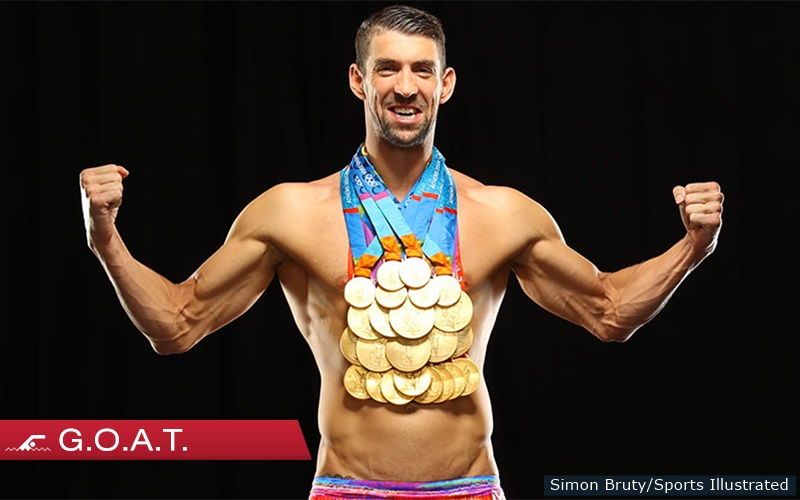 If you read my earlier post this year related to goal setting you may be thinking I am backpedaling or just going against my own advice by using the word "loss" when it comes to body weight.  Untrue...I am just using terminology most familiar with the public and would still like to sway opinion as stated in said POST HERE.

Now that we are settling into a new year it is time to have a first look at how the first 1/12 of it is going.  Water is entirely linked with any health and fitness protocol so I would like to bring some attention to what I believe are little known connections to BEing one's ideal weight and the temperature of water in our environment.

First a look at the popular "spa" world of freezing fat or "CoolSculpting"...

Plastered on billboards, magazine covers, and TV commercials is the idea of "CoolScultping."

As stated on the website which bares the name, "The CoolSculpting fat-freezing procedure is the only FDA-cleared,* non-surgical fat-reduction treatment that uses controlled cooling to eliminate stubborn fat that resists all efforts through diet and exercise. The results are proven, noticeable, and lasting—so you'll look great from every angle." - coolsculpting.com

Note that this process is one best left for the end of a person's fat elimination journey rather than a substitute for healthy living and goal to eat well and remain active....only the "stubborn fat that resists" is the target.

You can actually try a version of fat freezing in your own home.  A quick Google search nets products that promise to freeze that resistant fat: 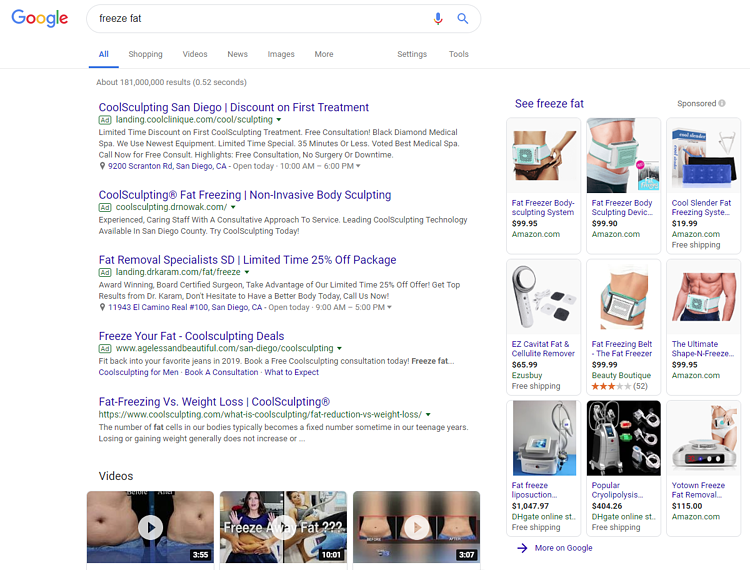 Something tells me the models wearing the "fat freezers" on Amazon just may have used some of the more traditional means of body sculpting (like discipline and hard work) prior to slipping the cool belt on for the pictures.  What do you think?

Swimmers are a popular reference when it comes to having a muscular physique.  Years ago there were quotes floating around that Olympic champion Michael Phelps was consuming 12,000 calories per day when he was at his peak.  WHAT?  It was later clarified that it was actually probably closer to 8,000 - 10,000 and the 12,000 was exaggerated. Phelps has set 39 world records (29 individual, 10 relay).  So first off, the amount of calories a world-class, record setting athlete consumes NEEDS to be far greater than the average person.  But seriously...THAT much more?

Just for the reference as to how much food that is, Charles Curtis wrote on USA Today's FTW site:

"I did a little searching and found this breakdown on Active.com of what cyclists eat to ingest 8,000 calories. It included what that many calories looks like in a hypothetical diet:

Seriously, in addition the the amount of physical activity, there was another factor that may have helped with the champion swimmer burn all those daily calories... maybe cool water.  Water helping fire?  Indeed.

How it Works
Brown fat is a type of body fat that helps control your body’s temperature. This fat burns calories in order to create heat. In cooler temperatures brown fat must burn more calories to keep you warm. Also, when your body is cold, your blood moves closer to your body's core in order to keep your vital organs warm. This speeds up the work of your heart and lungs, which in turn burns more calories."

Although that may not sound like a large difference in calories burned, keep in mind that the study would include average people and Phelps is obviously not average AND was spending a much longer time in the water practicing for all the events he swam in.  So it can add up and he surely had to drastically alter his diet in retirement!

Ready to join the polar bear club? (at the time of this post, membership was closed, but fear not...there are other ways)

"1. Increases Alertness
2. Refines Hair and Skin
3. Improves Immunity and Circulation
4. Stimulates Weight Loss (BINGO!)
Cold showers can aid weight loss in an unexpected way. The human body contains two types of fat tissue, white fat and brown fat. White fat is accumulated when we consume more calories than our body needs to function, and we don’t burn these calories for energy. This body fat piles up at our waist, lower back, neck, and thighs, and is the one we all struggle to eliminate. Brown fat is the good fat, which generates heat to keep our bodies warm, and is activated when exposed to extreme cold, according to the Joslin Diabetes Center, a Harvard Medical School affiliate. Thus, cold showers can promote brown fat activity.
A 2009 study found that exposure to extreme cold temperatures activated brown fat in 23 and 24 participants by a 15-fold increase, meaning someone could lose up to nine pounds in a year if they kept this practice up.
5. Speeds Up Muscle Soreness and Recovery
6. Eases Stress
7. Relieves Depression"

Personally I have tried the cold showers, but live in Southern California.  Most of the year, they are just not that cold ;-)

So if you live in a temperate climate or are just not up for cold showers in Minnesota winters what can you do to harness the power of cold water fat burning?

EVERYONE CAN DO THIS ONE THING

Drink colder water!  Yep, that we can all do right??

"A study published in the December 2003 Journal of Clinical Endocrinology & Metabolism tested subjects as they drank water at a temperature of 22 degrees. The study showed that

It goes on to state that 40% of the energy expended was due to increasing the water to 37 degrees, or body temperature. This process expended about 100kJ of energy."  - Explained Health

Ready to implement? Put your NaturalSof pure water in the fridge overnight and sip throughout the day!

Now you have several options to put this connection to work for you and kick in those fat removing goals: Freeze it, become an Olympic swimmer, start your own polar bear club chapter, enjoy an extended cold shower in the morning, or drink colder water!

Let us know how any or all of these work for YOU in the comments below...

In an upcoming post I am going to answer the question: Can drinking the wrong water actually make you fat?